Welcome to my website, detailing the adventures of Captain Esek Hrelle, his family, and the crew and cadets of his starship, the USS Surefoot. These stories are set in the 2360-70s, the Next Generation/DS9/Voyager Era.

When I wrote the first story, The Universe Had Other Plans, in the far off distant year of 2016, I never intended it to be a "first" story of anything. It was meant to be a one-off, a means of helping me fight writer's block on another project. I am amazed and delighted that it has taken on a life of its own, with an extended family of characters, places, ships and events.

The universe of Star Trek belongs to CBS/Paramount; all of the original characters here belong to me. There is no explicit sexual content, but there are instances of profanity, violence and discussions of adult subject matters and emotional themes; I will try to offer warnings on some of the stories, but sometimes I forget.

I love comments (I don't get paid for this, sadly), so feel free to write and let me know what you think! 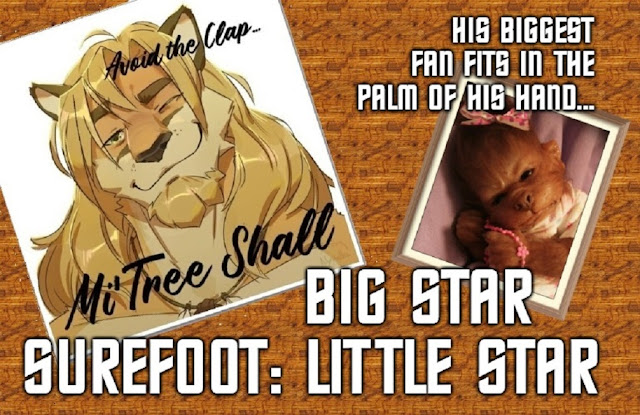 (This is a slight change to the scheduled story, for various reasons too mundane to go into now. It’s a stand-alone tale, set some months after the current storyline on the frontlines of the Dominion War, and set on Cait. It’s a little light-hearted tale, because I really feel the need for it, so I hope you’ll indulge me...)

THE ADVENTURES OF THE SUREFOOT WILL CONTINUE...

This is a brief overview of the major and minor characters who have appeared in the Surefoot stories. Wit... 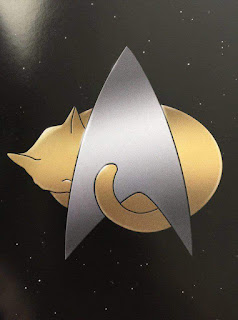 All Stories and Chapters (In Reverse Chronological Order)